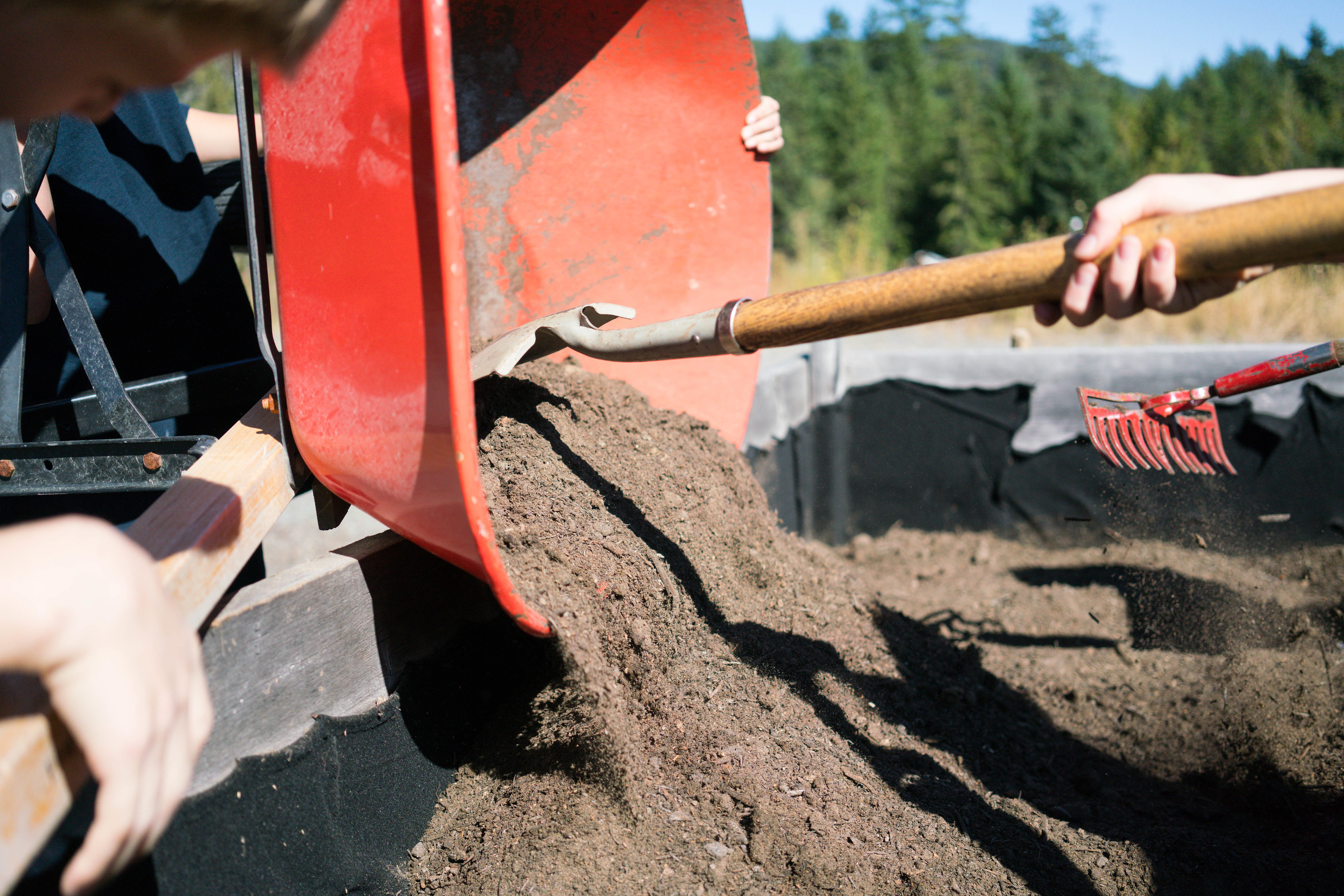 With another sold out year in the GROW Greenhouse and Garden program and in AWARE’s second year managing the program, we were excited to take on some much-needed program maintenance and add value to a program that benefits people and nature.

In Spring and Fall of 2017, the GROW Greenhouses underwent extensive maintenance to repair and replace dozens of weathered garden boxes. In addition to this upkeep, we also built new boxes to increase capacity at our Cheakamus Community Garden site.

The greenhouse boxes are 20 square feet (2.5’ x 8’) and are constructed predominantly with non-treated lumber. The outdoor garden boxes are 48 square feet (4’ x 12’). Over time these wooden garden boxes rot from moisture, compost/soil properties and natural decomposers, among other factors.

Here’s what the greenhouse garden boxes looked like before we replaced them: 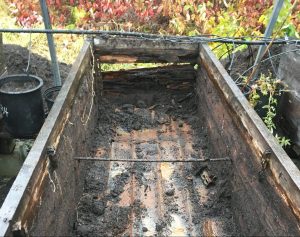 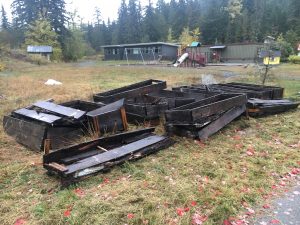 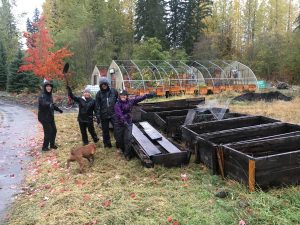 These box replacements mark the start of efforts to create an ongoing maintenance program for boxes that were originally installed in 2004. Given the lifespan of non-treated wood used for construction (which cannot be pressure treated due to food-safe standards) we can expect to replace these garden boxes every 10 years.

To replace a single greenhouse garden box, it takes the following steps:

See below for photos of the new garden boxes and a shot of the Spruce Grove Greenhouse after installment (without covers on): 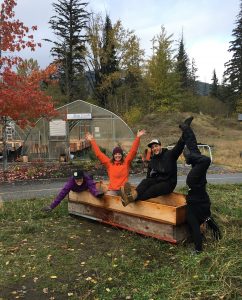 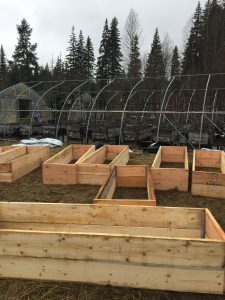 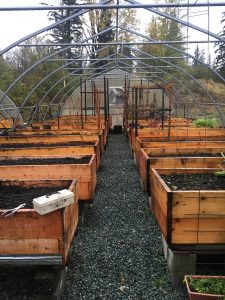 This was no small undertaking and it would not have been possible without the helping hands of our AWARE and GROW volunteers, staff and community members alike.

Huge thanks go out to the Delta Green Committee who joined us as part of their Spirit to Serve Communities Day initiative (see right-hand photo). Together, we were able to move countless wheelbarrows of soil to fill new garden boxes at the Cheakamus Community Garden. AWARE would also like to recognize the efforts of each individual amongst the 60+ participants who came out as part of Whistler Blackcomb’s 2017 Epic Promise Day (see left-hand photo above). These volunteers helped build 20 new greenhouse and garden boxes, repaint old garden box numbers, construct a new multi-bay pallet compost build, weed the site grounds and prep birdhouse kits (see below). 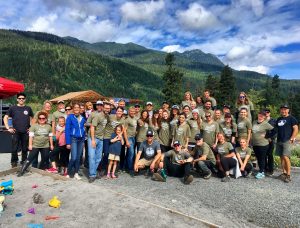 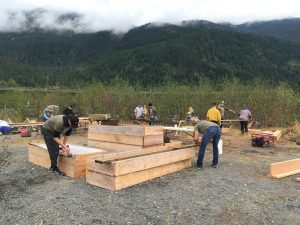 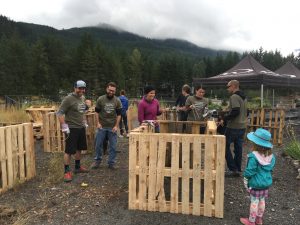 In addition to new garden boxes, Spruce Grove and Cheakamus Garden saw their pollinator patch and hedgerow projects come to fruition. With help from Spring Creek Community School and Waldorf students, alongside AWARE staff and community volunteers, we shovelled, raked, reaped, watered and sowed until the finishing touches were applied late-summer. Pollinators have a critical role in both agriculture and natural ecosystems. These new pollinator gardens will act as key contributors to maintaining the health and biodiversity of Whistler’s wildlife habitat. 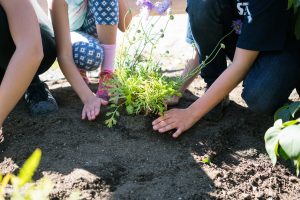 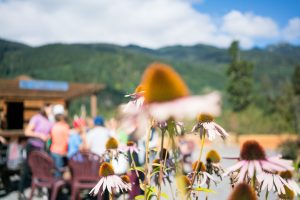 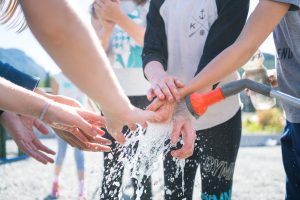 To add another element to the pollinator patch at Spruce Grove, Whistler Nature Camp participants helped put together an ‘insect hotel’ (see photos below). This structure will now serve as an interpretive learning module to display different natural elements of a habitat. It is our hope that the broader public will also observe this insect hotel and connect with nature while they visit our greenhouse site or walk past on the valley trail. 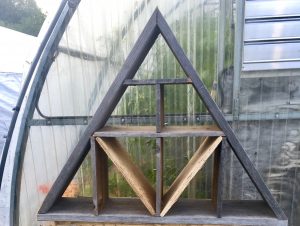 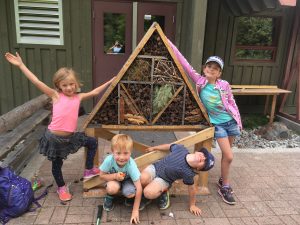 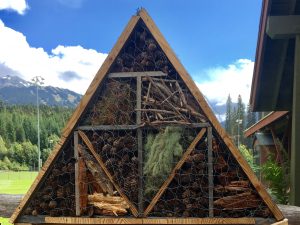 Like most community projects help comes from many corners. Thanks to all those who donated their time, supplies and/or services along the way. 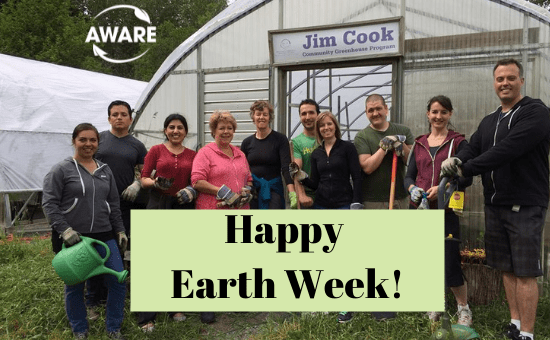