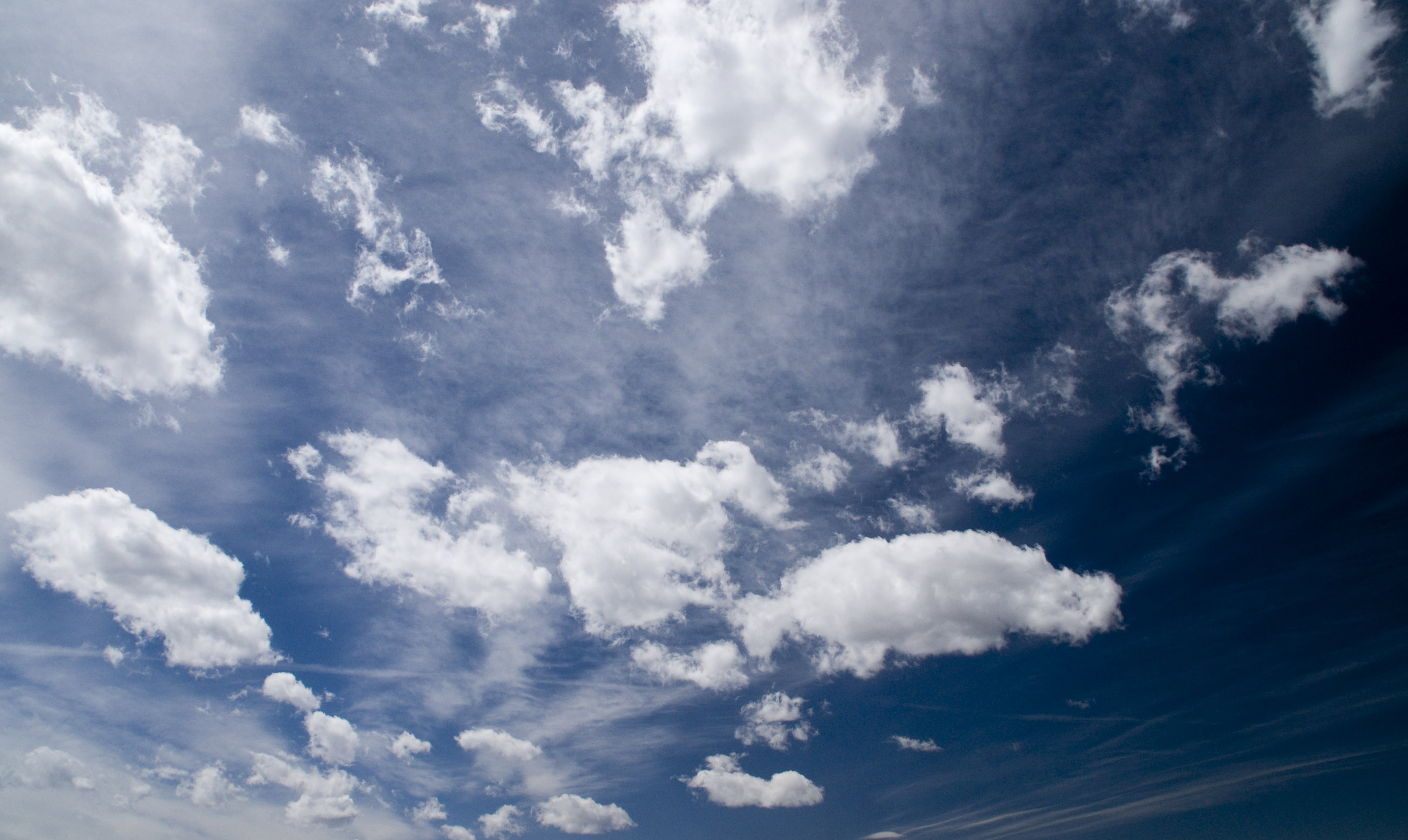 The Association of Whistler Area Residents for the Environment (AWARE), My Sea To Sky and many other community groups are currently working with West Coast Environmental Law (WCEL) on a Climate Accountability campaign, to hold the world’s fossil fuel polluters accountable for their role in causing climate harm to our communities. By doing so the hope is to:

Communities across British Columbia are committing to hold fossil fuel polluters accountable by sending climate accountability letters to twenty of the world’s largest fossil fuel companies, asking them to pay their fair share for climate costs that are being incurred by each community.

We wanted to ensure Mayor and Council were apprised of the efforts underway, especially as the Association of Vancouver Island and Coastal Communities (AVICC) has forwarded a resolution on Climate Accountability to be considered at the upcoming Union of BC Municipalities (UBCM), for which Whistler is the host community. We believe this was an opportunity for climate advocacy as called for in the implementation approach in the Community Energy and Climate Action Plan.

This move comes after council recently supported a motion to receive quarterly updates on actions undertaken to mitigate and adapt to climate change, after a report from municipal staff made it clear the community was off track and would not achieve many of it’s 2020 climate related targets. 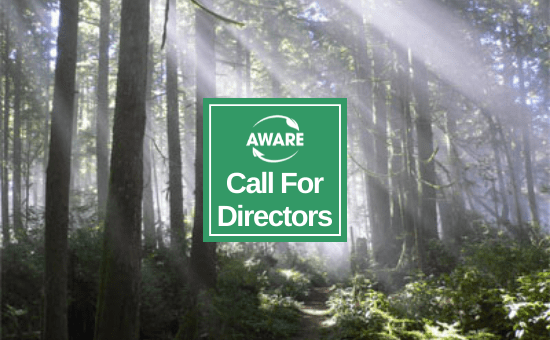